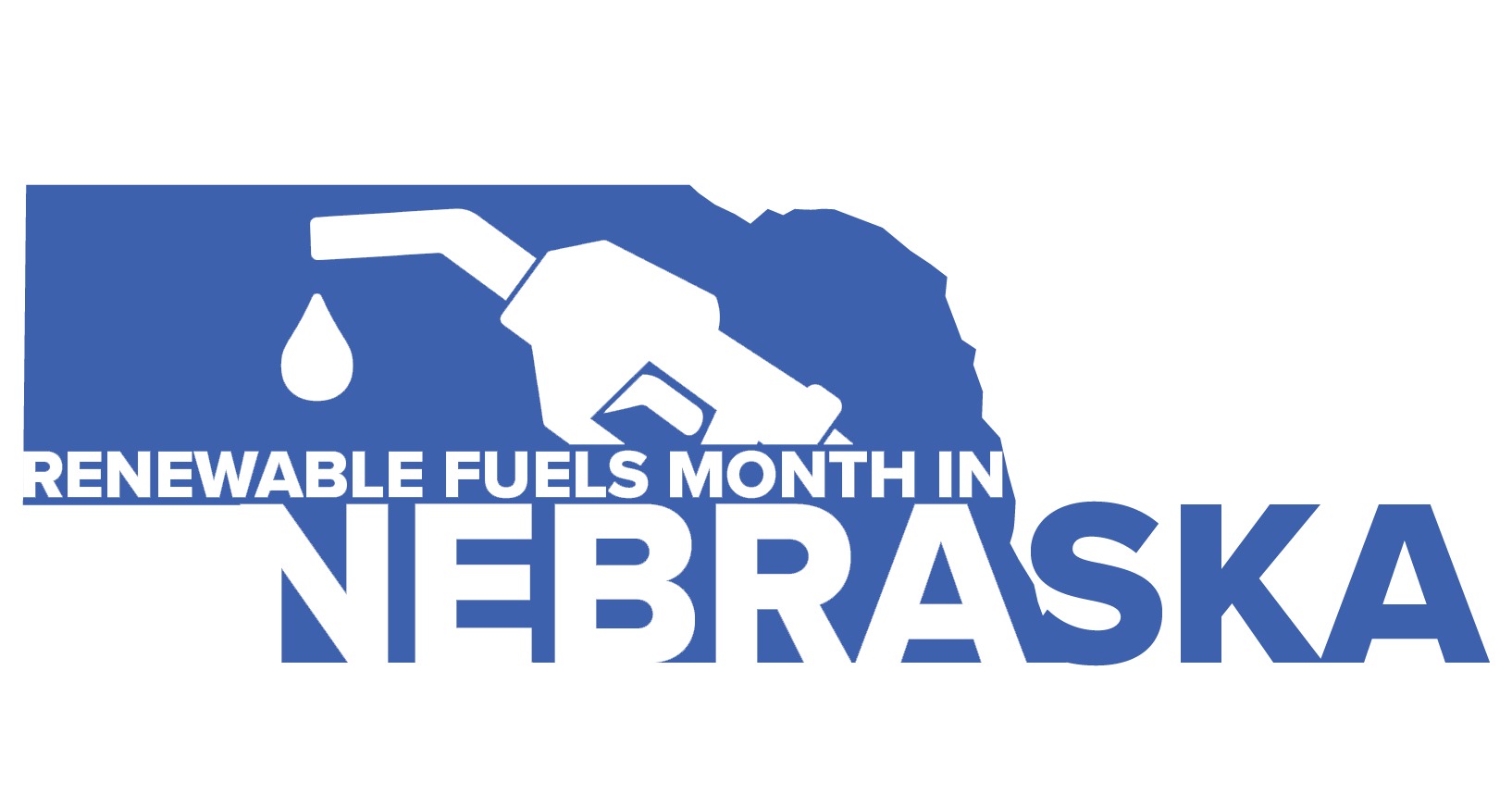 LINCOLN, Neb. – May is typically the kick-off to the summer driving season and has historically been a time Nebraska’s renewable fuels industries have come together to highlight the importance of clean-burning biofuel options. However, due to COVID-19 concerns, Renewable Fuels Month was postponed and will be celebrated throughout June 2020. To help promote locally-produced biofuels, such as ethanol and biodiesel, Nebraska Gov. Pete Ricketts recently declared June as Renewable Fuels Month. Since 2006, the acting Nebraska governor has dedicated one month out of each year to serve as a public awareness campaign.

“As a farmer who grows corn, soybeans and raises livestock, I understand the importance of biofuels to the agricultural industry,” said David Bruntz, chairman of the Nebraska Corn Board and farmer from Friend. “While ethanol and biodiesel have greatly helped add value to Nebraska’s corn and soybean crops, these renewable fuels also benefit consumers. They’re typically less expensive, high performing and better for the environment.”

The environmental benefits of ethanol and biodiesel are particularly important this year, as new scientific research from Harvard University has shown patients with COVID-19 were more likely to die in areas of high pollution than in areas of low pollution. U.S. Department of Agriculture research shows ethanol emissions are up to 43% less compared to gasoline without ethanol, a statistic that has continued to improve.

“There are some people who choose not to use ethanol based off of misinformation they may have heard in the past,” said Jan tenBensel, chairman of the Nebraska Ethanol Board and farmer from Cambridge. “All I can say is to try a higher blend. If you have any vehicle model year 2001 and newer, your vehicle is approved for at least a 15% ethanol blend, sometimes called Unleaded88. E15 is the most tested fuel ever. Also, check your owner’s manual. You might have a flex fuel vehicle, which can use any ethanol blends up to 85% (known as E85). The higher the blend used, the more money saved and the fewer toxic chemicals emitted from the tailpipe.”

Biodiesel is another important biofuel which supports the state’s soybean farmers and provides health benefits to the general public. Biodiesel is a clean-burning fuel made from soy oil and other renewable resources. It offers fuel economy, horsepower and torque similar to petroleum diesel, but with fewer harmful effects on diesel engines, the environment and human health. In fact, biodiesel lowers particulate matter by 47% and reduces smog, making air cleaner.

“Biodiesel has tremendous human health benefits, but it also makes economic sense,” said Eugene Goering, chairman of the Nebraska Soybean Board and farmer from Columbus. “Not only is biodiesel adding 63 cents per bushel to the value of soybeans, but it also helps livestock producers because it decreases soy protein meal costs. This advanced biofuel is responsible for over 60,000 jobs across the country which supports the American economy.”

Consumers looking for higher ethanol blends can visit getbiofuel.com or UNL88.com. Biodiesel information and locations can be found at biodieselNE.com and biodiesel.org.

The Nebraska Ethanol Board works to ensure strong public policy and consumer support for biofuels. Since 1971, the independent state agency has designed and managed programs to expand production, market access, worker safety and technology innovation, including recruitment of producers interested in developing conventional ethanol, as well as bio-products from the ethanol platform.

The nine-member Nebraska Soybean Board collects and disburses the Nebraska share of funds generated by the one half of one percent times the net sales price per bushel of soybeans sold. Nebraska soybean checkoff funds are invested in research, education, domestic and foreign markets, including new uses for soybeans and soybean products.

Renewable Fuels Nebraska (RFN) is the trade association for Nebraska’s ethanol industry. RFN is a resource for advocating for policy that ensures the growth and expansion of the nation’s second largest renewable fuels industry through advocacy, market access and public awareness.